Organizing this workshop wasn’t so difficult. This is because I did not have to worry about the location and say, the food and drinks that people would need during the workshop, and any other materials that may have needed organizing in case of a physical meeting (so, it’s easy and cheap too).

So it was tasked to me that I should organize EMC for Future ships meetings. EMC for future ships, is consortium of engineers and experts in the EMC field who come from different industries and institutions. The purpose of these meetings is to discuss issues that relate to Electromagnetic Compatibility (EMC) on board ships, and some of the questions, challenges and ideas different members encounter during their different work and projects. It is their objective to reduce EMC issues and related costs on board ships by applying best measures in combination with smart installation techniques (risk based approach). This approach stimulates the co-operation between ship owners, contractors, subcontractors, classification societies etc. leading to reliable, safer and cost effective ships. The workshop takes place three times in a year. Since the start of my job as an early stage researcher, I have taken part in several of these workshops, one in October 2019, which took place at the University of Twente, and the subsequent ones which were online events. Similar to the first workshop I attended, I was to organize the next one as a physical meeting but due to covid-19 pandemic, was converted to online. Due to its success, it was settled that among the three meetings in a year, two would happen online and one physical meeting (face to face discussion is still important and has its advantages).

In the last two workshops, I gave a talk, one on the objective of my project and for the second one, the progress up until then. 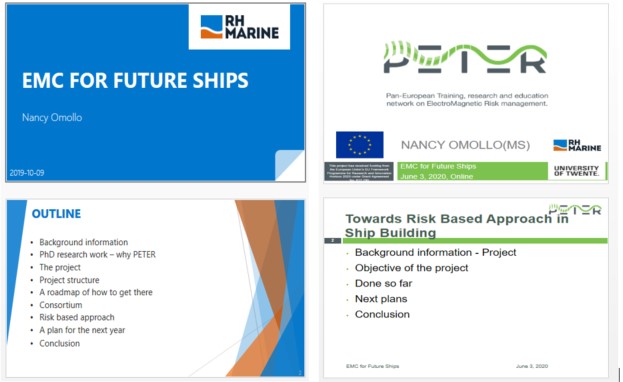 Figure 1. The first two talks I gave during my first two meetings of EMC for Future Ships.

Organizing this workshop wasn’t so difficult. This is because I did not have to worry about the location and say, the food and drinks that people would need during the workshop, and any other materials that may have needed organizing in case of a physical meeting (so, it’s easy and cheap too). To ensure a high attendance, I needed to set a date early enough, since setting a date close to the meeting month may see a lot of people having filled their calendars with different activities already. So only a week after the June meeting, I sent out a datumprikker which is the Dutch version of the doodle poll for the month when the meeting was intended. Members then needed to respond within a week and a half, after which I set the date to the slot with most response. Next was to send out to everyone a meeting request on the date and inform them that an agenda would be sent at a later date (close to the meeting date.) During this period people are of course working on different topics and projects and requesting for topics at a later date gives time for new topics for discussion in addition to the already proposed ones in the last meeting.

A month before the meeting date I sent out a mail to request for topics that members would want discussed and for information about members who would want to present items. With these information, I created an agenda which I sent out 4 days to the day of the meeting. Given the time slot, it may occur that the selected topics may not occupy the whole workshop duration. In this case I, as the organizer came up with topics and leading questions for discussion. These standby topics and questions are only brought up as last minute topics if there is still time left in the agenda.

So for the meeting, I opened the link earlier just so if anyone has a challenge joining I can assist. After commencing the meeting by welcoming everyone and thanking them for taking time to attend the workshop, I followed the rest of the Agenda. The meeting was very interesting as the discussions were very active. Members contributed actively and in fact the time becomes quite short that you have to stop some further discussion, to keep up with the Agenda. Personally as an ESR, I found these workshops quite useful and insightful as I get comments about my work as well as more ideas of what I can do within the project.

I also gave a presentation on my current work at the time, which is quite an interesting topic in relation to EMC issues on board ships. 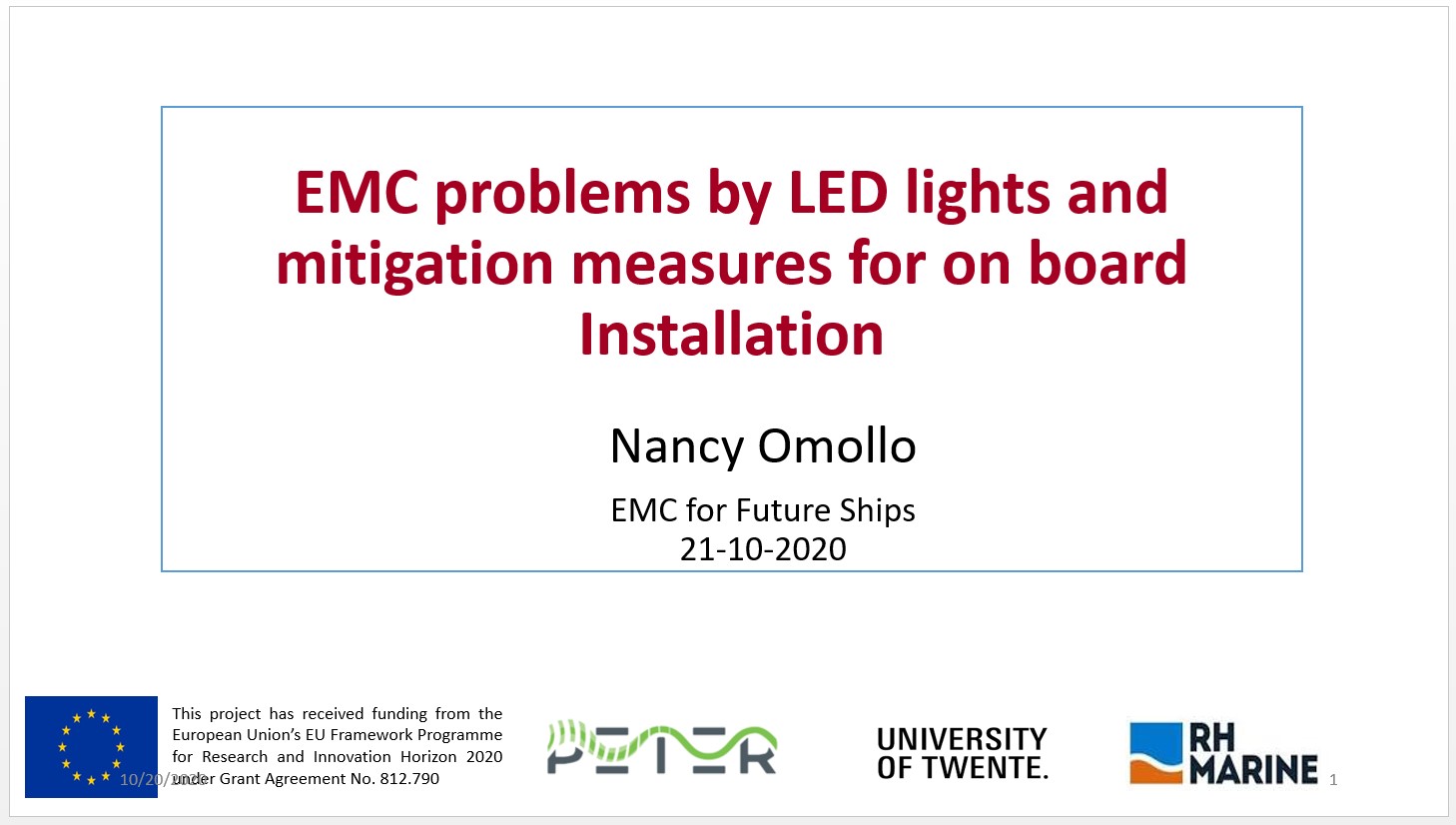 Figure 2. A talk I gave during the EMC for Future ship organized by me.

After the meeting, I asked the presenters to send their presentation, which I sent with a summary of what was discussed to the group. In this summarized email I also listed some of the topics that were already proposed for the next meeting and asked the group to already think of what they’d want to have discussed. This marked the end of the organization, and the new cycle starts again soon for the next workshop/meeting! Looking forward to when I will organize a physical workshop!

I found it a bit of a challenge as a moderator to stop speakers or members during discussion time. I am learning to do this.

As an early researcher in the EMC fields and as a PhD student, these workshops have been very helpful as it gives me the greatest opportunity to interact and discuss with the greatest minds in this field. It also provides a lot of insight into certain topics I should explore in relation to my research topic, Risk based approach for EMC on board ships.

About the Author: Nancy Omollo 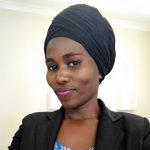 She obtained her bachelor’s degree in Electrical and Electronics Engineering, from Technical University of Kenya in 2014. She also holds a master’s degree in the same field, from Stellenbosch University, where she focused on the investigation of shielding effectiveness of materials using a reverberation chamber, both in frequency and time domain. She looks forward to collaborating with others in the PETER project and EMC field, to carry out the research and eventually share knowledge gained through teaching and consultancy. Besides academic, she enjoys activities such as jogging, hiking, playing volleyball, singing and cooking, thus a well-rounded person.