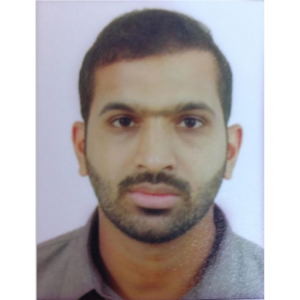 Hasan Habib is an early stage researcher of the Pan-European Training, research and education network on Electromagnetic Risk management (PETER). In this project, he will carry out research in the topic “IEC 61508 Hardware Based Techniques & Measures for the EMI Risk Reduction”. More specifically, He will develop EMI sensors that can act as a warning system for impending EMI. This research will be conducted by Hasan in the M-Group at KU Leuven Bruges Campus.