Safe digital data transmission – an achievable goal for the future?

The history of digital data transmission dates back to 1809, where the first digital signals were transmitted for electrical telegraphy. Since then, the field of digital transmission has evolved rapidly and resulted in many digital communication applications used in daily life. However, the safe transmission of data remains a concern. 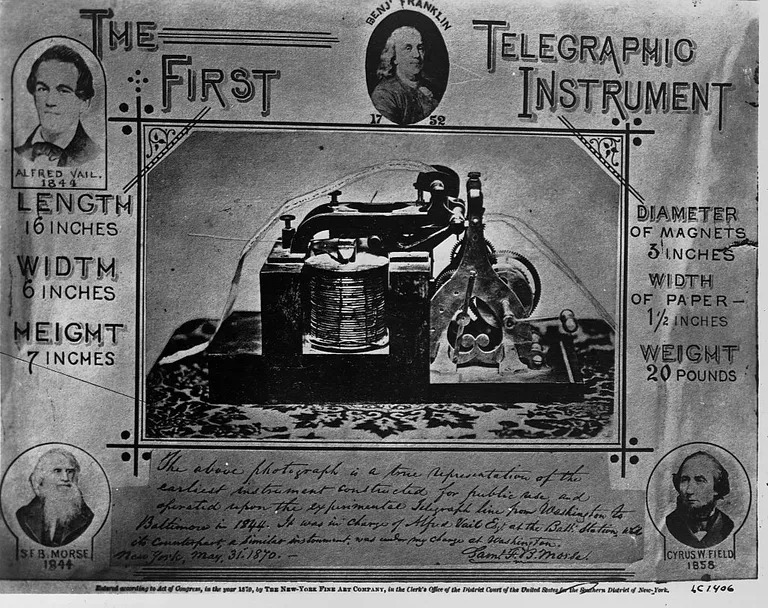 An error occurs when the received data does not match the transmitted data. Digital data can be affected by noise during data transmission, introducing errors, changing binary ‘0’ to ‘1’ or ‘1’ to ‘0’. The corruption of data can disturb the system’s performance and, at extremes, cause fatal errors. As we are moving toward mission- and safety-critical systems, this challenge of safe data transmission is growing every passing day.

Although more than a hundred years have passed since we started digital data transmission, we are still struggling to ensure the correct transmission of data [1]–[8]. This limitation emphasizes the need to focus on the reliability of digital communication channels, including error detection. One of the most commonly used techniques to ensure correct detection of received data is parity check, where an additional bit is attached to the string of transmitted data. It is mainly attached to the smallest unit of the communication protocol, i.e. byte (8 bits). However, this technique results in extra usage of resources and cannot detect all types of errors.

My research aims to develop an EMI detector that is able to detect and generate a warning in all cases with electromagnetic (EM) disturbances. Despite the main focus being the detection of errors by EMI, the work may also be applicable to other types of errors in a wired communication channel since most of these are primarily Electromagnetic (EM) in nature. If the (future) design of the EMI detector is able to detect most of the disturbances, it may remove the need for a parity bit. The removal of a parity bit can reduce the system cost and increase the overall speed of digital data transmission.

After this realization, I started studying to better understand why bit errors occur in data transmission lines. Below is a compilation of various reasons for the occurrence of bit errors, including their scope, whether they may be defined as an EMI, and if they may be detectable by the future design of the EMI detector?

Impulse Noise: it is described as random occurrences of energy spikes or irregular pulses of short duration. The future design of the EMI detector aims to detect all disturbances for a short and long duration, so Impulse noise should be detectable.

Crosstalk’s: This is similar to EMI in a sense that the signal from the second line induces a voltage in the other line. It should be detectable by an EMI detector.

Electromagnetic sources in the environment: The idea of an EMI detector focuses mainly on the detection of electromagnetic disturbances, so they must be detected.

The cases mentioned above are not exclusive; however, I still believe there is another perspective to see things differently, could be right or wrong. Also, I am not sure if the future design of the EMI detector may be able to detect all of these cases. This needs extensive testing and analysis, and if we are successful, it would be a significant breakthrough in the digital communication world.

About the Author: Hasan Habib 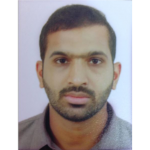