In the movie Ocean’s Eleven, starring George Clooney and Julia Roberts, 11 criminals use a physical device called “the pinch” to facilitate a criminal act in Las Vegas. This device is nothing more than a source that emits electromagnetic pulses that can trigger a blackout in a portion of the power grid. From this perspective, the criminals’ goal was to affect the electric grid of the ”city that never sleeps” to facilitate the theft of a safe containing the wealth of three casinos.

This type of criminal act sounds like something out of a Hollywood action movie, doesn’t it? But make no mistake, this threat has a name, it’s REAL and is growing in concern by experts and entities worldwide. This blog will introduce the so-called Intentional Electromagnetic Interference (IEMI) threat and why it should be considered carefully in critical infrastructure security plans. 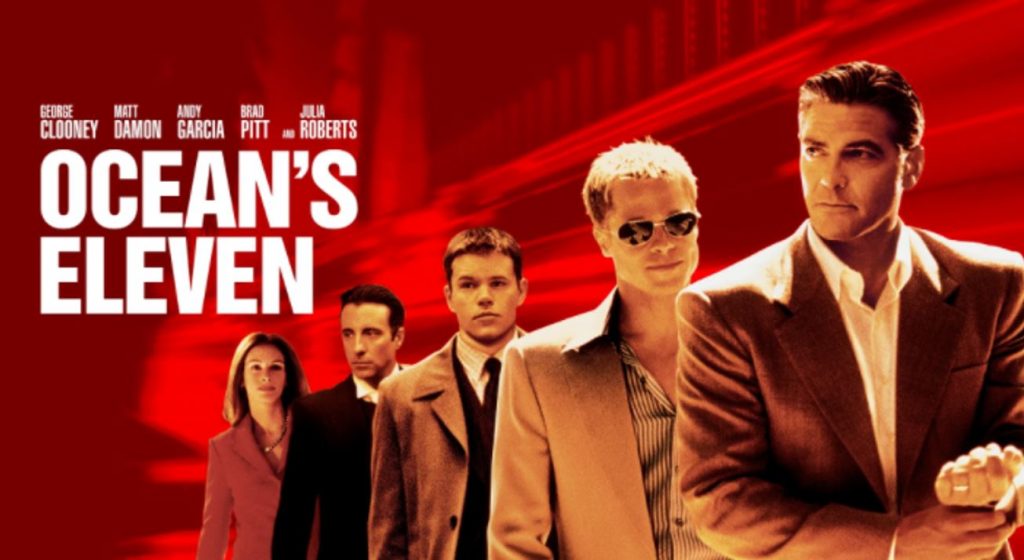 In order to ensure the proper functioning of electronic-based devices in common electromagnetic environments, the regulatory authorities establish a series of requirements and standards of electromagnetic compatibility (EMC). However, these requirements are often not sufficient to protect critical devices from electromagnetic interference (EMI), a disturbance originating from the outside and affecting the regular operation of electronic and communication devices by coupling into their conducting structures. Depending on scale, minor errors or even full-scale damage could be induced. Sources of EMI are divided into natural and artificial ones. The former is beyond our control and includes lightning and geomagnetic storms. On the other hand, the latter is more frequent and, specifically if neglecting safety distances, could include radio and TV broadcasts, mobile networks, radars, switching converters and power transmission lines, among others. The general EMI mechanism being established, it can be inviting to terrorists, criminal organizations, and adversaries to intentionally interfere with and/or damage systems of critical sectors, such as power systems, telecommunications systems, financial systems, manufacturing, transportation, and water supply [1].

A broadly recognized definition for IEMI was provided by a workshop held at the EMC Zurich Symposium in 1999 [2]: 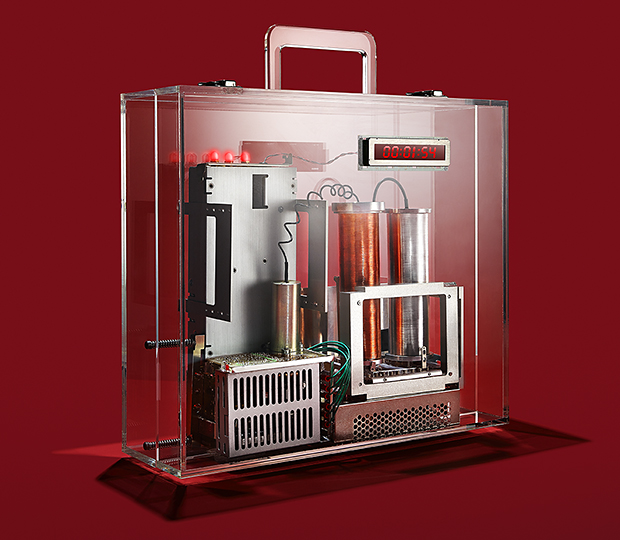 An IEMI source can be classified according to its primary coupling scheme, either radiated or conducted. In the former case, the disturbance signal is radiated over the air to reach the interior electronics of a target system, while in the latter, the propagation of the disturbance signal is carried through conductors connected to the target. Moreover, the following distinction is helpful since it has an impact on possible mitigation measures: The High-power electromagnetic (HPEM) energy can couple to the target either by front-door or back-door coupling [3]:

So, why do experts think that the IEMI threat to today’s society has increased over the years? Here are a few aspects which indicate an answer to this question.

Figure. 4 – Picture and circuit diagram of a crude homemade electromagnetic source found on the internet. Source [7]. 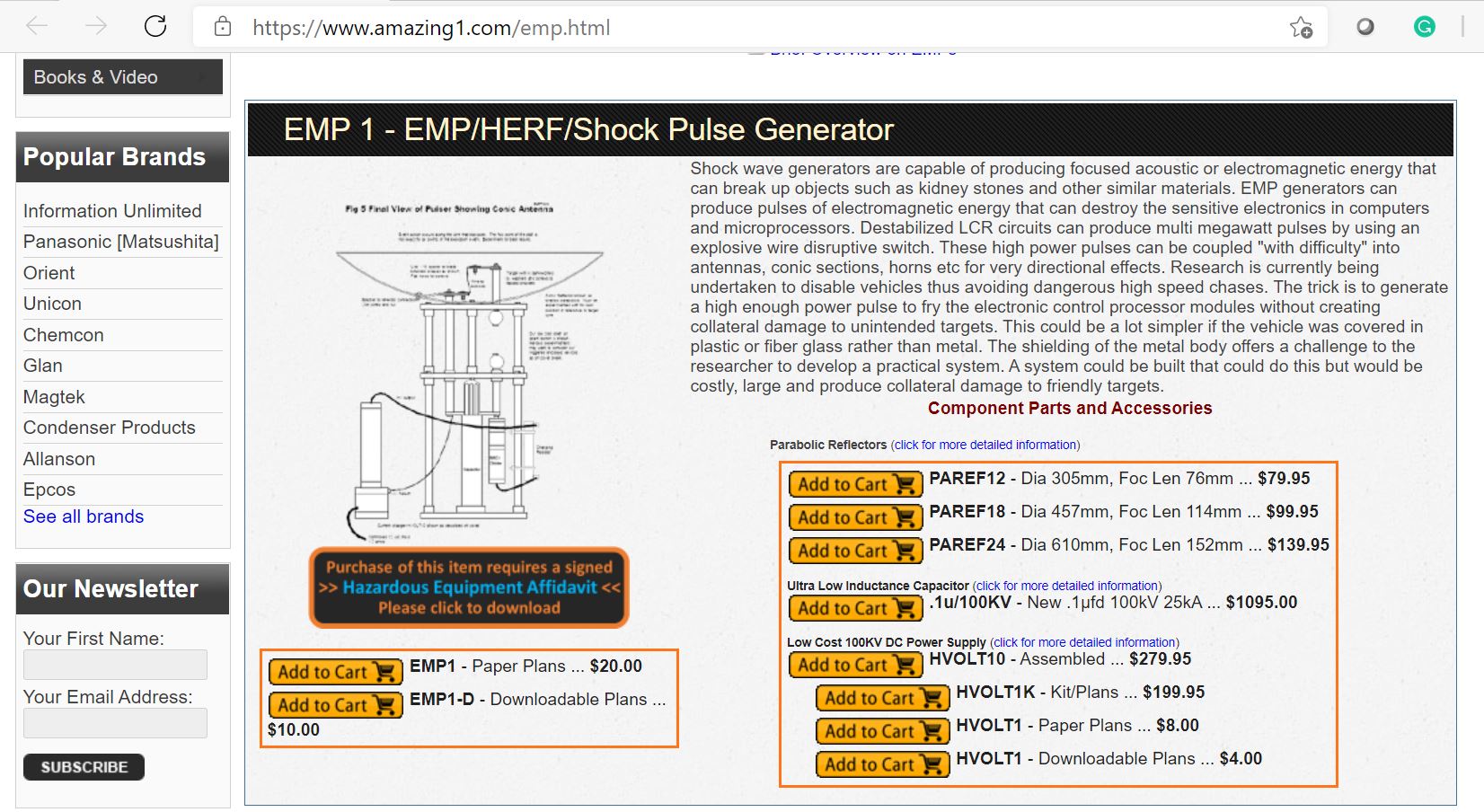 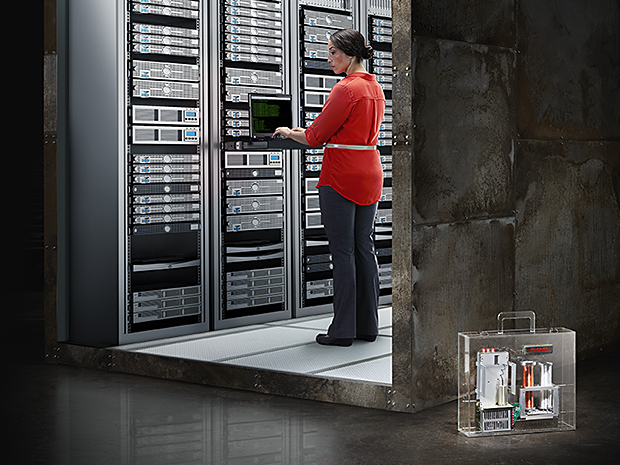 Despite the growing concern about IEMI by experts in the field of EMI, this threat is still generally overlooked in critical infrastructure security plans [9]. One of the reasons is that there are few publicly disclosed incidents, which may give the impression to critical infrastructure operators that IEMI is not so relevant. Apart from the fact that it is difficult to identify an electromagnetic attack by itself, many incidents employing electromagnetic weapons might not be reported in order not to expose the vulnerability of the affected system, as well as not to damage the image of the affected organizations.

From the few incidents circulating in the media and scientific literature [7] [10], one can cite the following in order to get a basic impression of occurrences:

1) North Korea has been accused of producing jamming signals near its border with South Korea in order to affect the GPS navigation systems of several means of transport of the neighboring country. As a result, although fortunately no fatalities have been attributed to the incident, more than 300 commercial flights to and from two South Korean airports, as well as more than 100 ships, had their navigation units affected.

2) In Moscow, a telecommunications system has been disrupted due to a remote injection of voltage into a telephone line. As a result, the telephone connection of more than two hundred thousand customers was interrupted for 24 hours.

3) In Japan, criminals have employed an EM disrupter to interfere with a gambling machine (Pachinko) in order to trigger a win falsely.

4) In St. Petersburg, an EM disruptor has been used to facilitate the robbery of a jewelry store, where the offender’s motivation was to disable the facility’s security system.

5) In the Netherlands, a disgruntled customer disrupted a local bank’s IT network after being refused to be granted a loan.

8) In Russia, Chechen rebels have used an EM disruptor to disable a security system and access a controlled area.

9) In London, the UK, employees of a local bank have been blackmailed by an individual who threatened to use EM disruptors against the bank’s IT system.

Given the above examples, it is understandable that research is conducted in this area on a continuous basis in order to probe for vulnerabilities and to develop mitigation measures. Some protection can be achieved in limiting the accessibility of crucial electronics, and applying filtering and shielding where appropriate. Since it might not be possible or economical to prevent any and all disturbances from coming through, the concept of EM resilience has recently come more into focus, where the ability to degrade gracefully to some minimum stable state might help out in ensuring facility operations, possibly complemented with a healthy redundancy concept.