A necessary change from the current rule-based EMC approach! 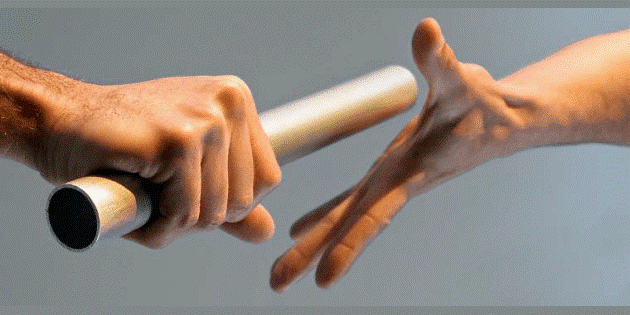 Hello reader, at the time of writing, I am doing my second year as a PhD student in the UK and it is still a nation-wide lockdown due to Covid-19, UGHHH!

Some good news, Norway’s Smøla wind farm has recently found out that the number of birds colliding with wind turbine blades can be reduced by almost 70 percent of simply by painting one blade of a wind turbine black. Cool right! Looking forward the see them with a CHANGE, FOR GOOD.

Why is a change from the current rule-based EM approach necessary?

In many domains, such as transport, medicine, defence etc., technological growth has enabled the implementation of advanced features and functionalities in a wide range of complex systems, such as road vehicles, medical equipment, marine vessels, aircraft etc. Compared to their former versions, the later versions and the newly designed systems are increasingly electrified, connected, and automated, resulting in an increase of complexity and lack of system knowledge. For complex systems, electromagnetic compatibility is one of the important aspects to be achieved, such that potential hazards due to electromagnetic interference (EMI) compromising system attributes like safety, security, reliability etc., are avoided. Several experts and scientists in the EMC domain explain why the current rule-based EMC testing approach is inadequate [1, 3]. Reasons given by Keith Armstrong in [1] are:

Of course, these are only some of the reasons to say that the rule-based approach, which currently prescribes compliance to relevant EMC standards and regulations, is possibly inadequate for complex systems. In addition to compromise of system attributes like safety, security etc. other consequences can be loss of money due to launch delays (see Fig. 1) arising from the EMC issues that are identified later during the system development process. However, due to limitations on the budget for money, time, and equipment available for system immunity and emissions tests, it is impracticable to test a lot more than what is currently being done by the system manufacturers and component suppliers.

So, a possible solution is that, in addition to the compliance to the current standards, it would also be necessary to perform a comprehensive risk assessment and implement risk mitigation measures to avoid any unacceptable consequences to the stakeholders.

How are various industrial domains preparing to adopt a risk-based approach?

In many industries involving complex systems, the need to adopt a risk-based EM engineering approach have already been identified. For e.g., the scope and the requirements for a risk-based approach for the automotive domain is discussed in detail in [3]. Risk analysis techniques and steps that supports the implementation of a risk-based approach in specific domains are also proposed [5]. For e.g., in [4] risk analysis of EM environment for aircraft has been discussed. In some domains, e.g. for naval vessels, the Netherlands government together with some companies have already started adopting a risk-based EMC approach for tackling the high EMC related costs [2]. Based on the available literature for EMC risk management, it is clear that there are widespread research and development activities in this area. 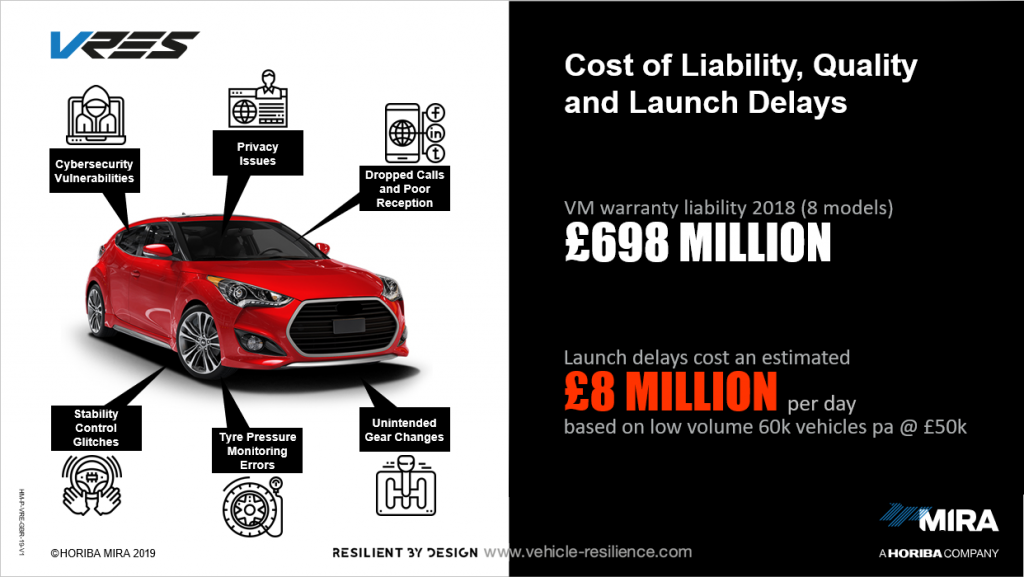 Figure 1. Estimated cost for a vehicle manufacturer due to delays and liability issues. EMI/EMC is one of the possible causes for such system issues.

Moreover, the early stage researchers (ESRs) and consortium members of the PETER EU project, who belong to various high-technology companies, research institutes and universities have been actively involved in promoting EMC risk management for systems in many different industrial domains.

In spite of the extensive ongoing research to facilitate the adoption of a risk-based EM approach, there are other challenges to overcome. For instance, the component/sub-system design, architecture, and other specific details that might be required for estimating risk are usually not shared due to intellectual property rights and confidentiality. In such cases, adopting a risk-based approach at an early stage of the system development is difficult due to the lack of system knowledge. EM risk management for systems involving commercial off-the-shelf (COTS) components is another such challenge, as they are not generally manufactured targeting a specific system environment. Nevertheless, we would eventually overcome such challenges as the approach is being widely accepted and adopted throughout the industry.

The research activities and the outcomes published by the PETER ESRs in EMC related international conferences and symposiums like EMC Europe and EMCSI [5 – 10] will support the adoption of the risk-based EMC approach for future systems. I’m looking forward to seeing that CHANGE FOR GOOD!

About the Author: Lokesh Devaraj 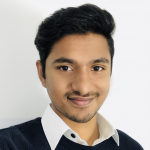 Lokesh Devaraj is currently living in a small town of UK called Nuneaton. He comes from a city called Chennai, located along the south east coast of India (population fact: Austria, a country around 200 times larger than Chennai by area, has only 84% of Chennai’s population!). He obtained his Master’s degree in Advanced Optical Technologies at Friedrich–Alexander University Erlangen–Nürnberg. Besides academics, he was also involved in performing optical computations and laboratory experiments at various research institutes namely Fraunhofer IISB, ASML and AOTTP. In year 2017, Lokesh completed his Bachelor’s degree in the major Electronics and Communication Engineering at RMKCET, Tamil Nadu, India.

A previous blog by Lokesh about EM risk analysis for Functional Safety can be found here.