Remote Research and Family-life during COVID-19

Combining research and family-life can be a challenge. Usually, it is still possible to decouple these two to different locations so that there is a certain time for either areas of life. This blog post discusses the results of stuffing it all under the same roof during COVID-19 quarantine.

“I don’t need a space to work at home. I’ll go to the office when I work.” Those words echoed in my mind, when the French government announced mid-March 2020 a nationwide lockdown due to COVID-19 disease. The exact words that I had used six months ago, when discussing with my wife about our future housing situation in France. Moving close to Paris to embark a journey of research targeting a Ph.D. degree needed some sacrifices, and working space at home was one of them. 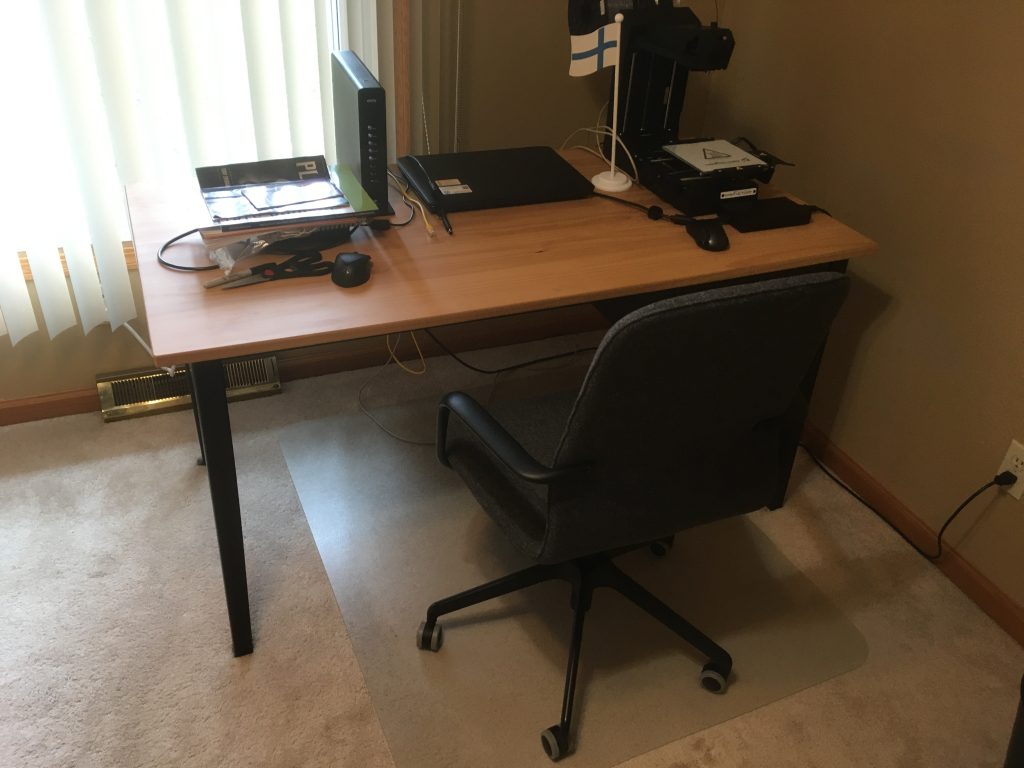 Figure 1. The office room in the US where I spent countless early morning calls to the old continent

We had lived in the USA for the past three years and moving from there, where everything is big, to Paris suburbs, where everything is small, definitely needed some adjustment in itself. Our new apartment with its 52 m² was a little bit larger than our previous living room. Our plan to survive this change was to spend as much time as possible outdoors. After the lockdown that was not possible anymore. 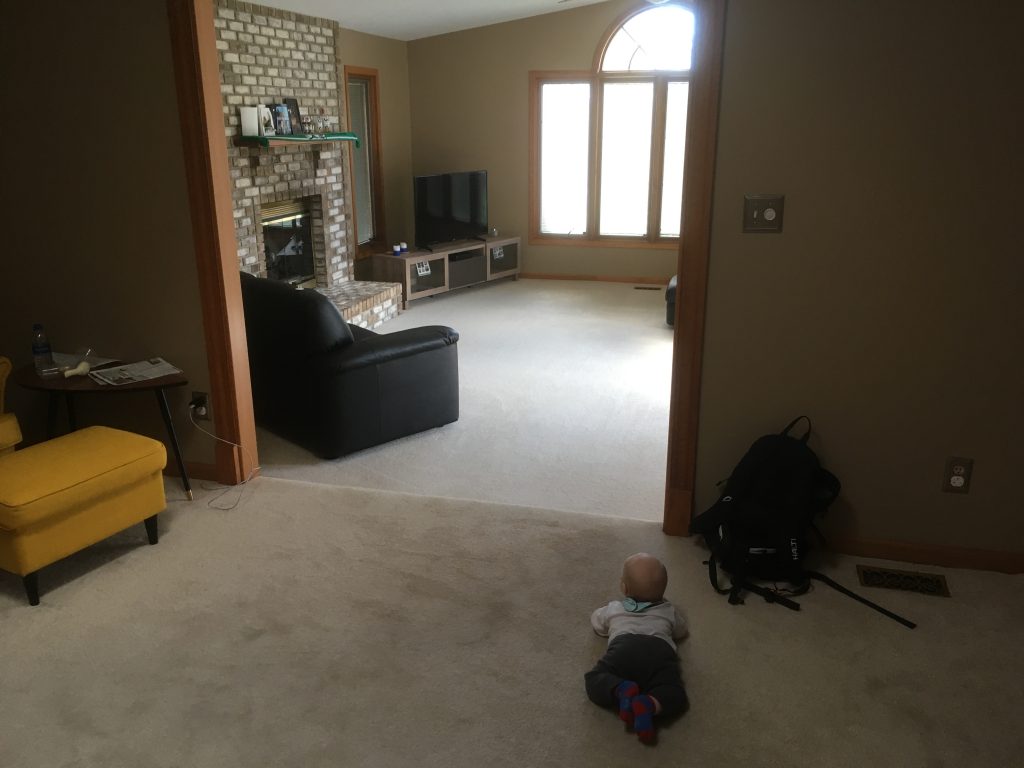 Figure 2. My son gazing out to the living room from the kitchen hall in the US. Those two rooms are approximately the size of our current apartment.

For the first few days of quarantine, our bed served as my workplace. Far from optimal setup, but it was the most quiet place for a temporary office. For our son, a device with which his dad spent most of his day was in the list of the top interest items. Already during the first days, I witnessed some great ingenuity as after a few mistrials he figured out that by pulling the under bed storage bin he could use it as a step to climb on the bed where my laptop was. Having practised laptop usage before he knew immediately to start pressing the keyboard randomly, to get some nice pictures to appear. As we had told him to stay away from the laptops this was a moment of proudness and irritation at the same time. 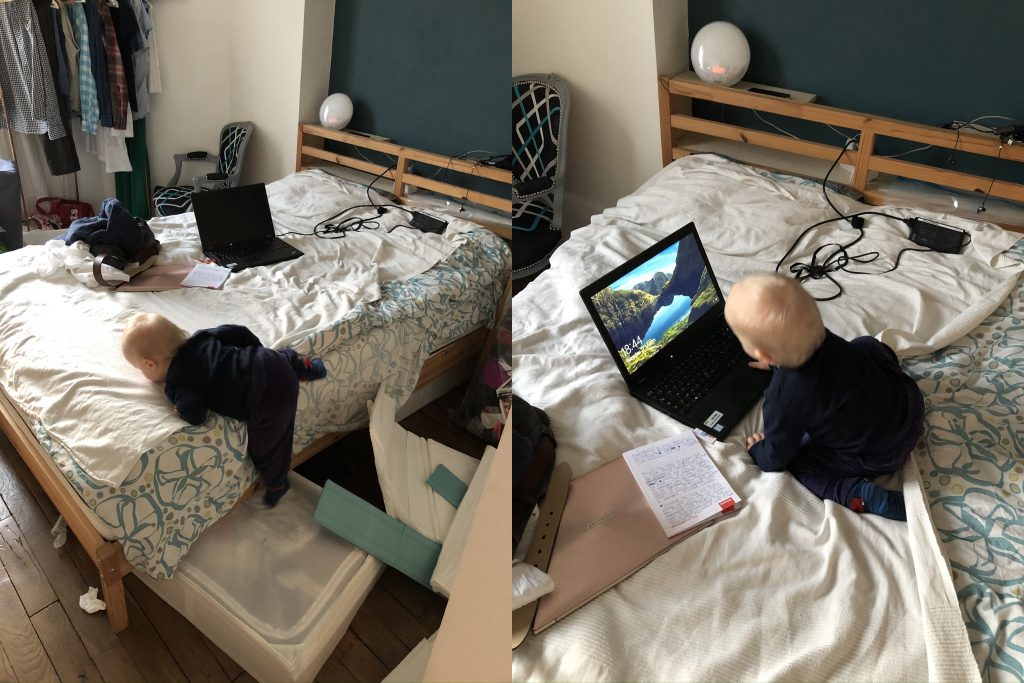 Figure 3. Sometime one can be proud and annoyed at the same time.

When few weeks turned into few months, we were fortunate that the lockdown rules allowed for short exercise sessions outdoors unlike in some other countries (e.g. Spain). Those were really lifesaving moments for the whole family. In Finland, we have a saying: “Kids jumping on the walls.” which for sure describes the things that one sees trying to keep a one-year-old in a confined space. We had given up our nice backyard for a car park, but the silent tram construction zone in front of our apartment building provided some good opportunities for outside plays. Especially, that there were some small steel pipes left behind – their lifting gives a good little exercise. This playtime was also my wife’s mean to give some noise-free worktime for me. After very little movement during the day, I did some evening runs along the banks of Seine River with the son in the strollers. They provided relaxing moments for both of us. 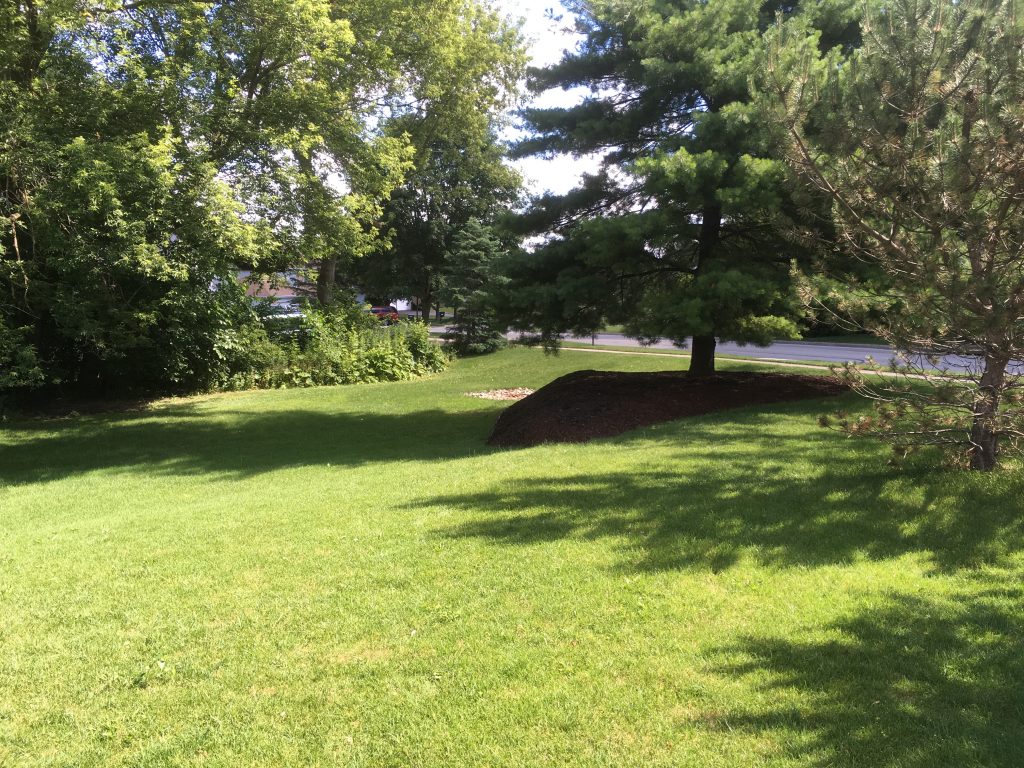 Figure 4. Our backyard in the US. Also known as COVID-luxury. 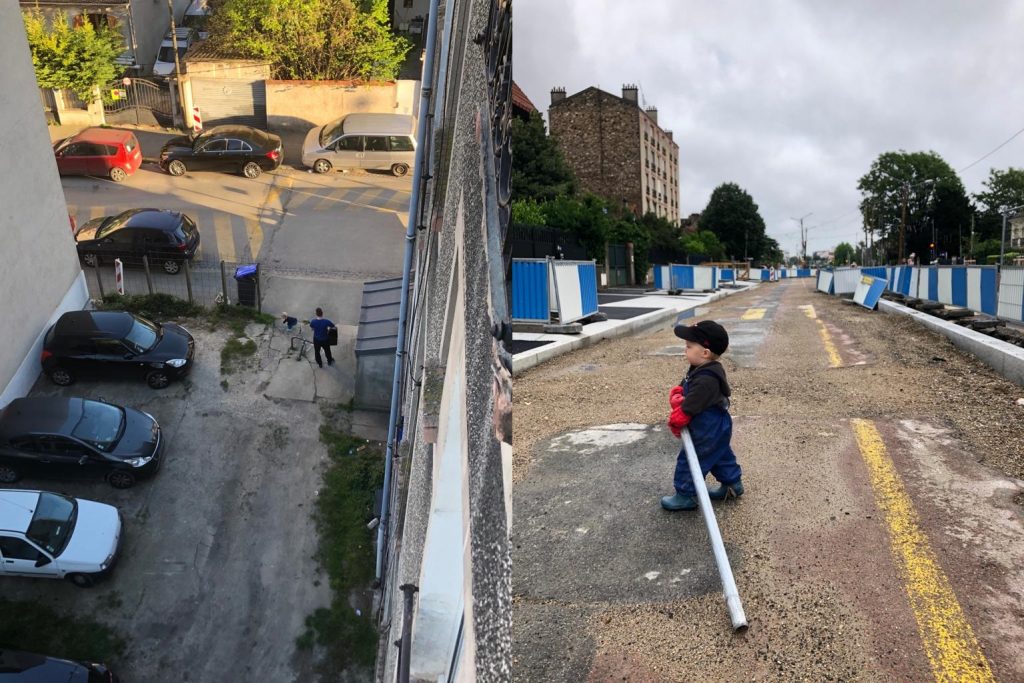 Figure 5. The “backyard” car park did not provide many possibilities to play. Fortunately, the tram construction zone transformed to a playground during shutdown.

For me, the characteristics that I had experienced of myself earlier strengthened during the quarantine. I can participate in meetings, reply to e-mails or read a book very effectively from home. In addition, occasional coding or simulation model building can be efficient. Yet, anything resembling creative thinking that needs to involve periods of both intensive and relaxed work is hard. I find myself veering towards non-productive things both at the onset of an intense period and during a relaxed one. For this, I find the traditional office environment to be a lot better to set the right mood and avert the off-topic branches. At home, I just medicated my sweet tooth instead. These short breaks to the candy closet usually resulted a short moment of play afterwards as our son had made his way to the laptop once again. Little kids are extremely quick and silent, when they have a mission. 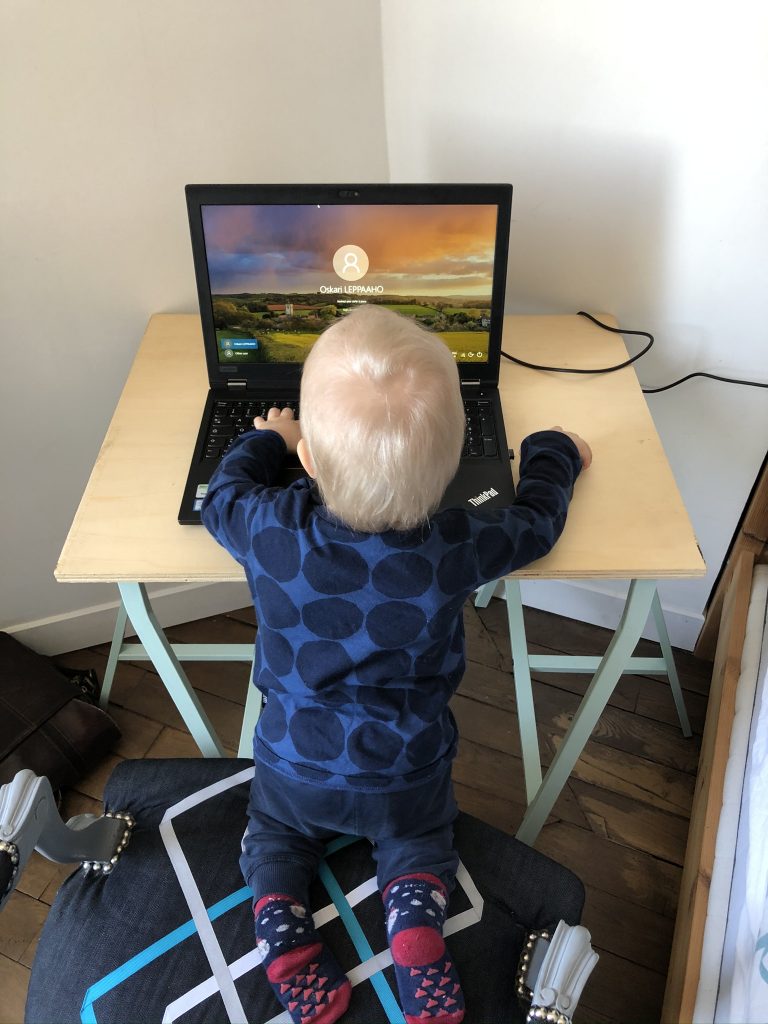 Figure 6. This was a common sight after going to the bathroom or other similar short breaks.

One of the best workweeks from home was the virtual participation to the PETER network wide event. Participating to virtual guest lectures, giving a virtual presentation and planning is something that is very easy and convenient to do from home. During some of the sessions, when continuous active presence was not needed, I could let the son to come and follow some of the lectures and other meetings. He enjoyed it, and was given an ESR16 designation for popping up on my video feed every now and then. 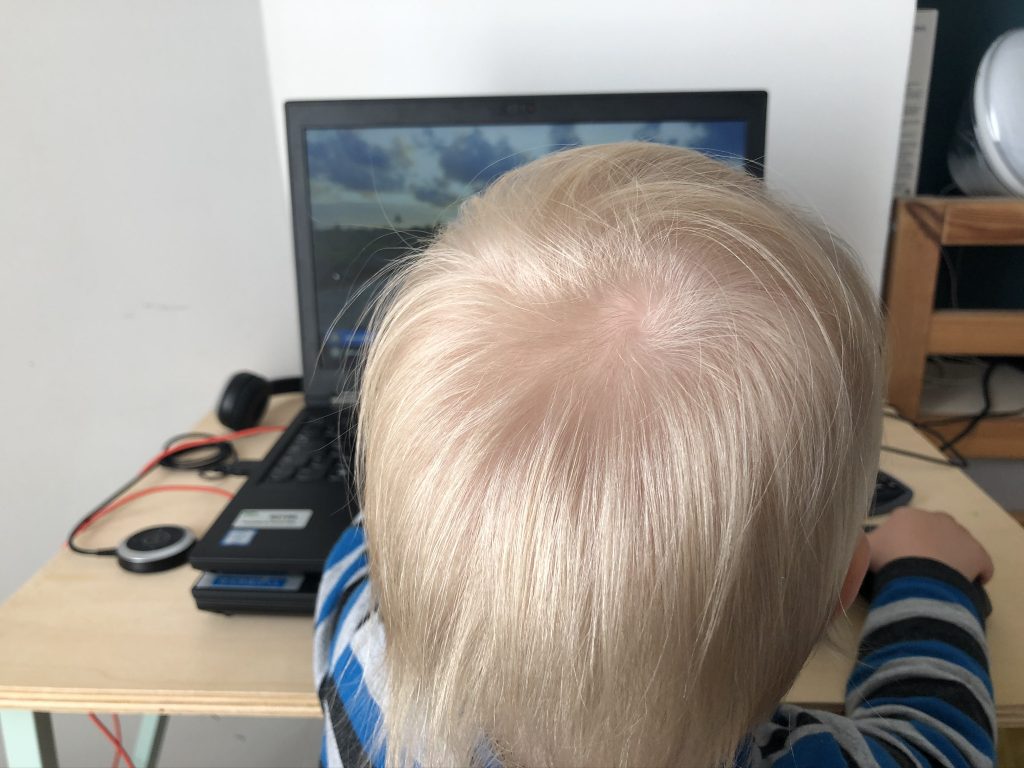 Figure 7. ESR16 made numerous appearances during our PETER NWE I in May and thus got his nickname.

After two months of quarantine, the COVID-19 disease had calmed down in France, and life started to free-up slowly. For us, the most visible changes were reappearance of the construction machinery in front of our apartment windows and a bit-relaxed movement around the town. Playgrounds and parks stayed still closed. We had not been able to organize my wife’s job details or day-care for our son, so their organization continued after the officials had opened again. Workwise the quarantine period kind of continued for another month as remote work was still strongly recommended and our office started to open with reinforced health protocols mid-June. 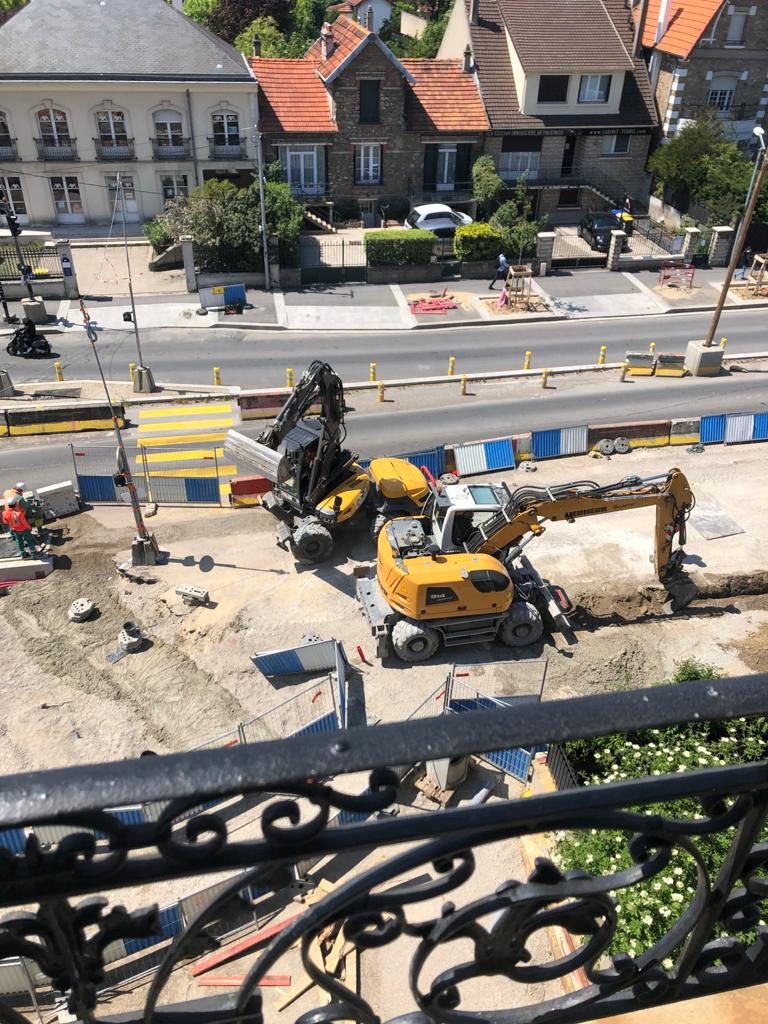 Figure 8. The construction workers are back and life starts moving slowly back to a new normal.

Currently, at the end of August, one or two office days a week help to boost the progress of the more creative parts. Now also my wife’s work and our son’s day-care are in order. The life seems to be standardizing to the “new normal” as media calls it. Currently, the disease figures are coming up in France with a quite strong slope. It remains to be seen how normal the new normal is for the upcoming winter.

About the Author: Oskari Leppäaho 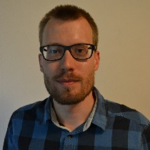 Oskari Leppäaho accomplished his Master’s Degree in Electromagnetism at the Tampere University of Technology in Finland, 2015. Before joining the PETER project, he spent several years serving the industry on the fields of electromagnetic compatibility and electronics system design.